Last Saturday (6th July) we welcomed St. Josephs Doora Barefield, Clooney/Quin and Newmarket to Sixmilebridge for our U8 home blitz in the Clare GAA circuit. As has been the case for clubs with big numbers this year the blitz was split between U7 and U8 players which works really well this year ensuring a level playing field for all players and clubs.

Our current crop of U8s is the largest group ever to come through the Bridge Bucks academy with an average night seeing in excess of 50 players present. The coaching team is lead by Martin Conlon and he is ably assisted by a large group of coaches who ensure the fundamental skills of hurling are honed in a fun environment.

Due to holidays this weekend we were down a few players so we lined out with 2 U7 teams in Cappa Lodge and 3 U8 teams in O'Garney Park. The main focus in this blitz was on:

1) Mark up - an emphasis on learning positions (backs/midfield/forwards) is now being applied in training with players being accountable for marking up an opposing player at all times.

3) Never Give Up - No ball is a lost cause and any touch or effort will make a difference.

While scores at this level or results never matter what was most encouraging was the number of points in our games far out numbered our goals which was down to the huge improvement in striking from the hand over the last few weeks. Well done to all the boys who took part and their attitude, skills and effort are a credit to the club jersey.

Well done to Gerry O'Halloran who coordinated the U7 blitz in Cappa Lodge and ensure it ran like clockwork and finished in time for all the players to get back to the main field to refuel at the after party and Martin who looked after the U8 blitz. Thank you to Grace & John for pitches, the coaches who arrived early to layout the pitches, the parents who provided the food for the after party and the moms who helped with the catering and cleanup. It really shows that there is a job for everyone involved in the squad and many hands make light work.

On a side note a few notable mentions for our coaches who are leading by example off the field with sporting achievements - Kudos to the Iceman who recently completed the Ring of Kerry Cycle, Pat Hayes who cycled Mizen to Malin and Helen who is balancing marathon prep with U8 coaching. 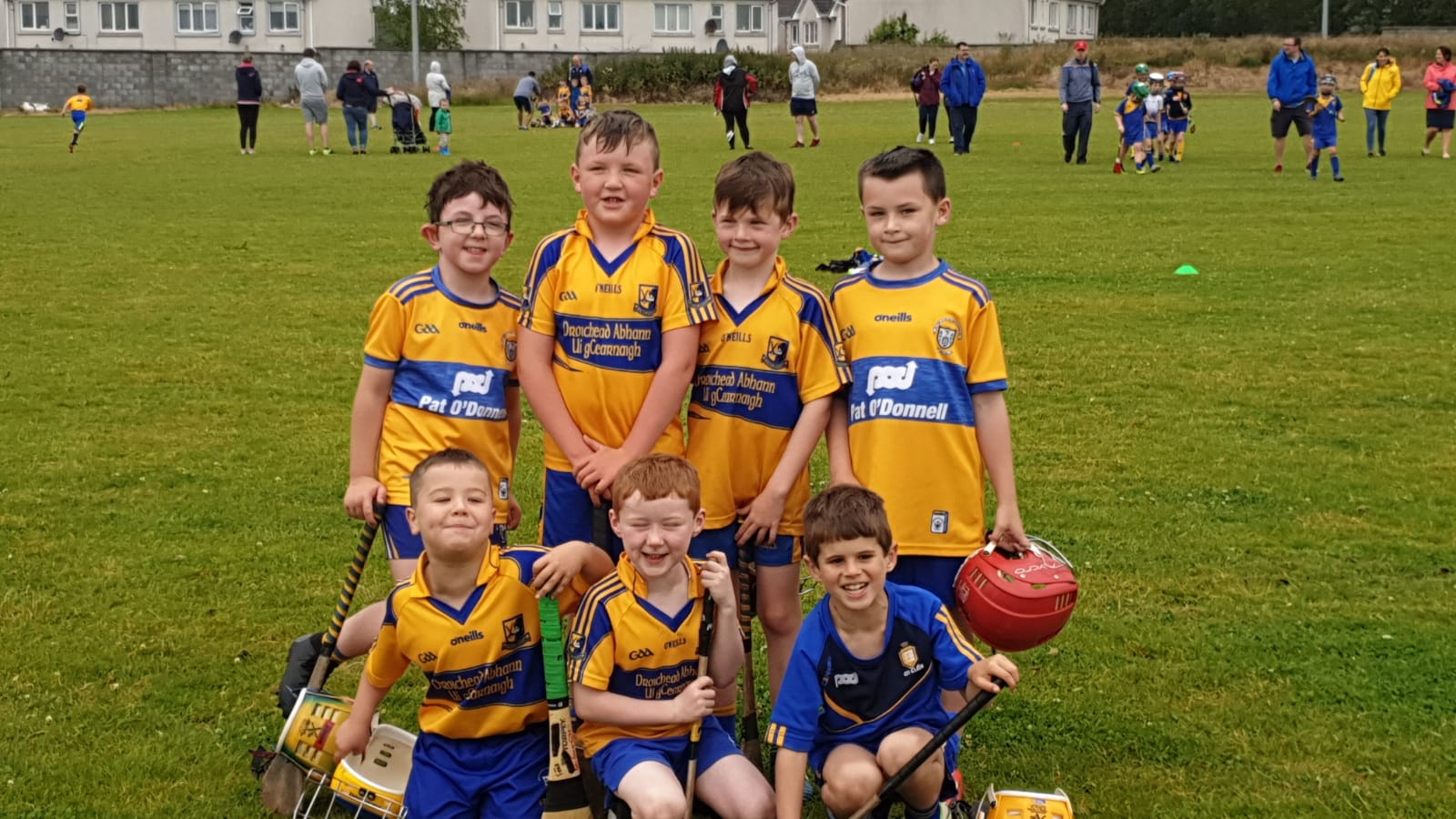 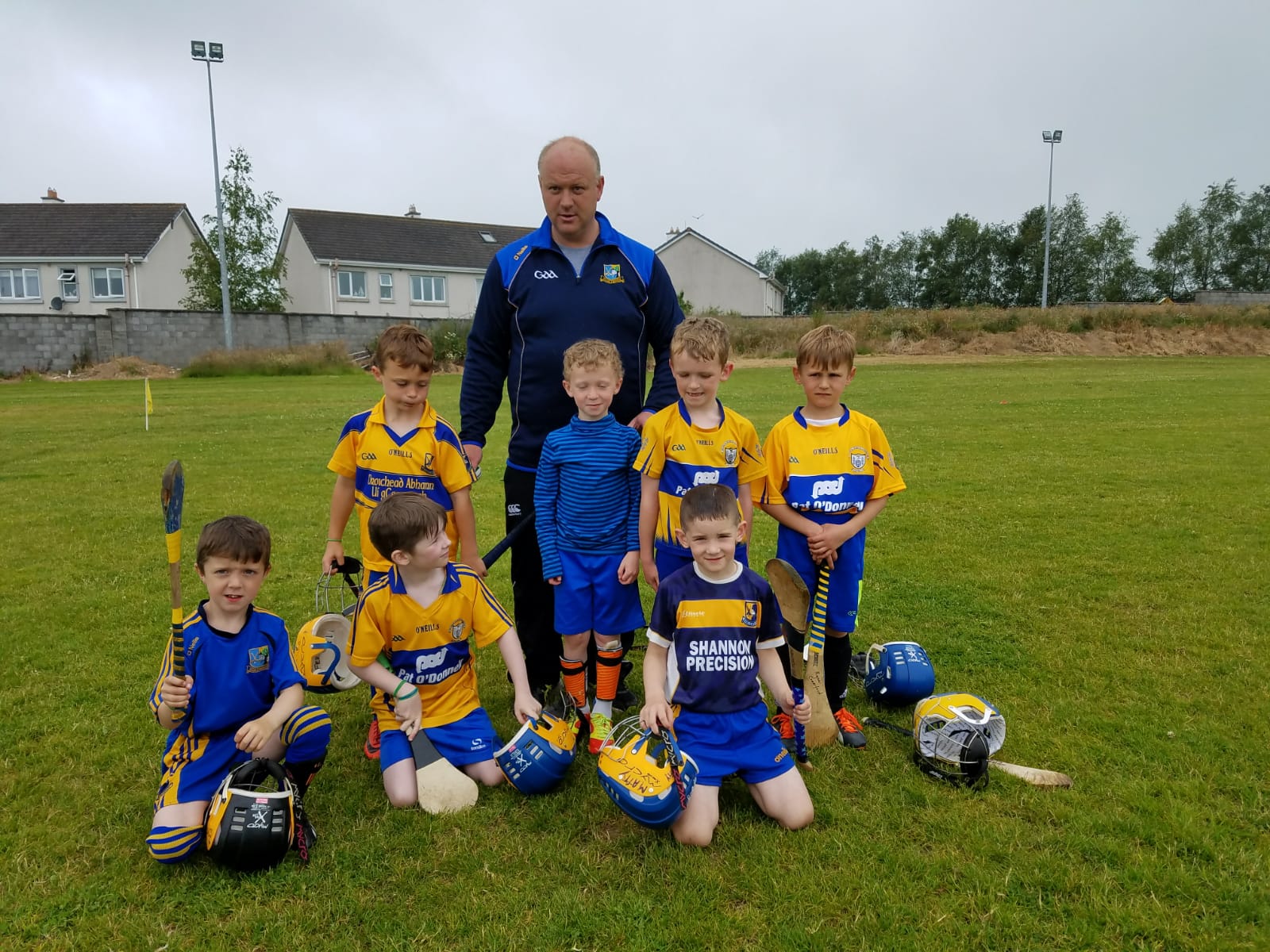 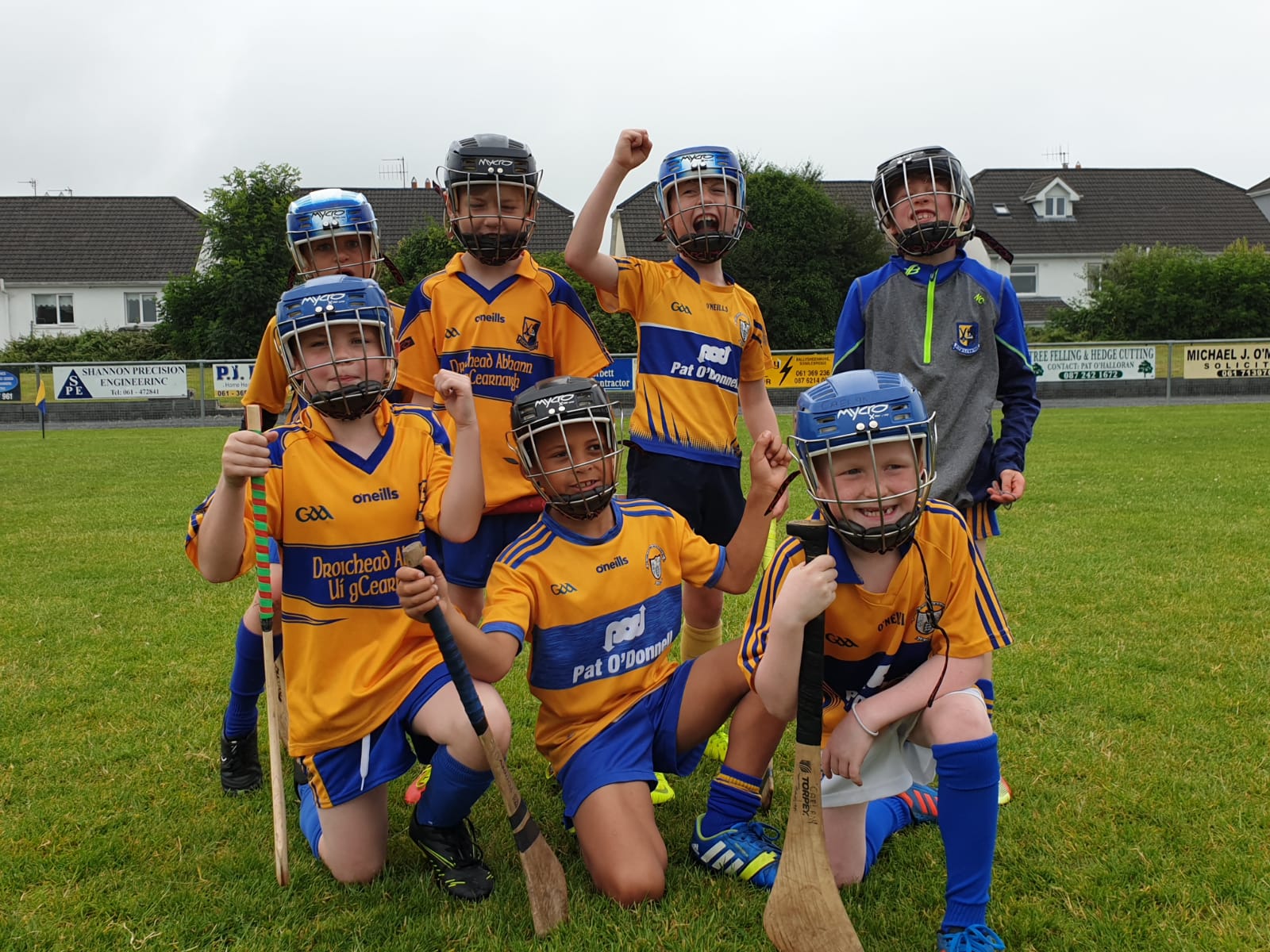 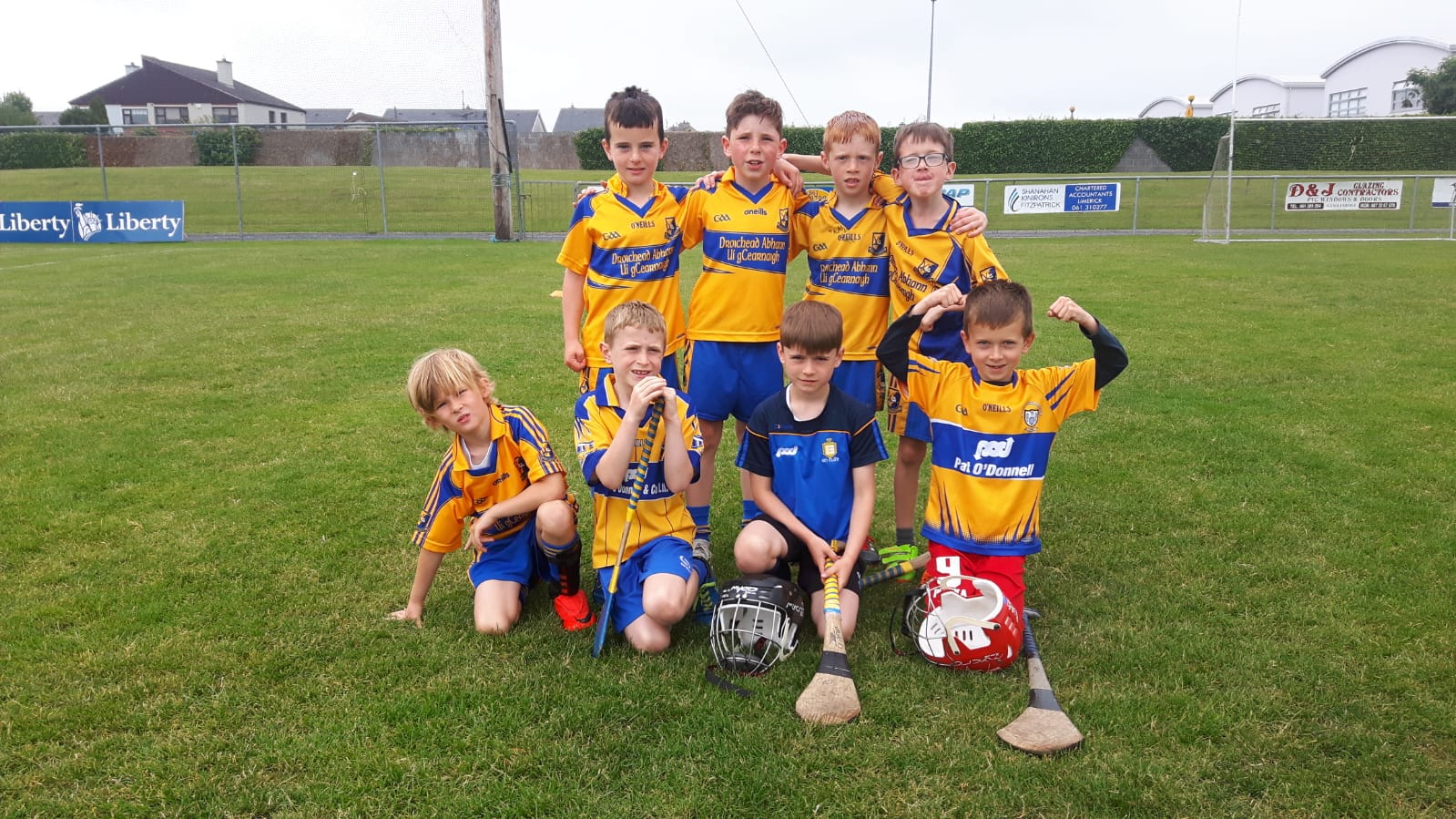 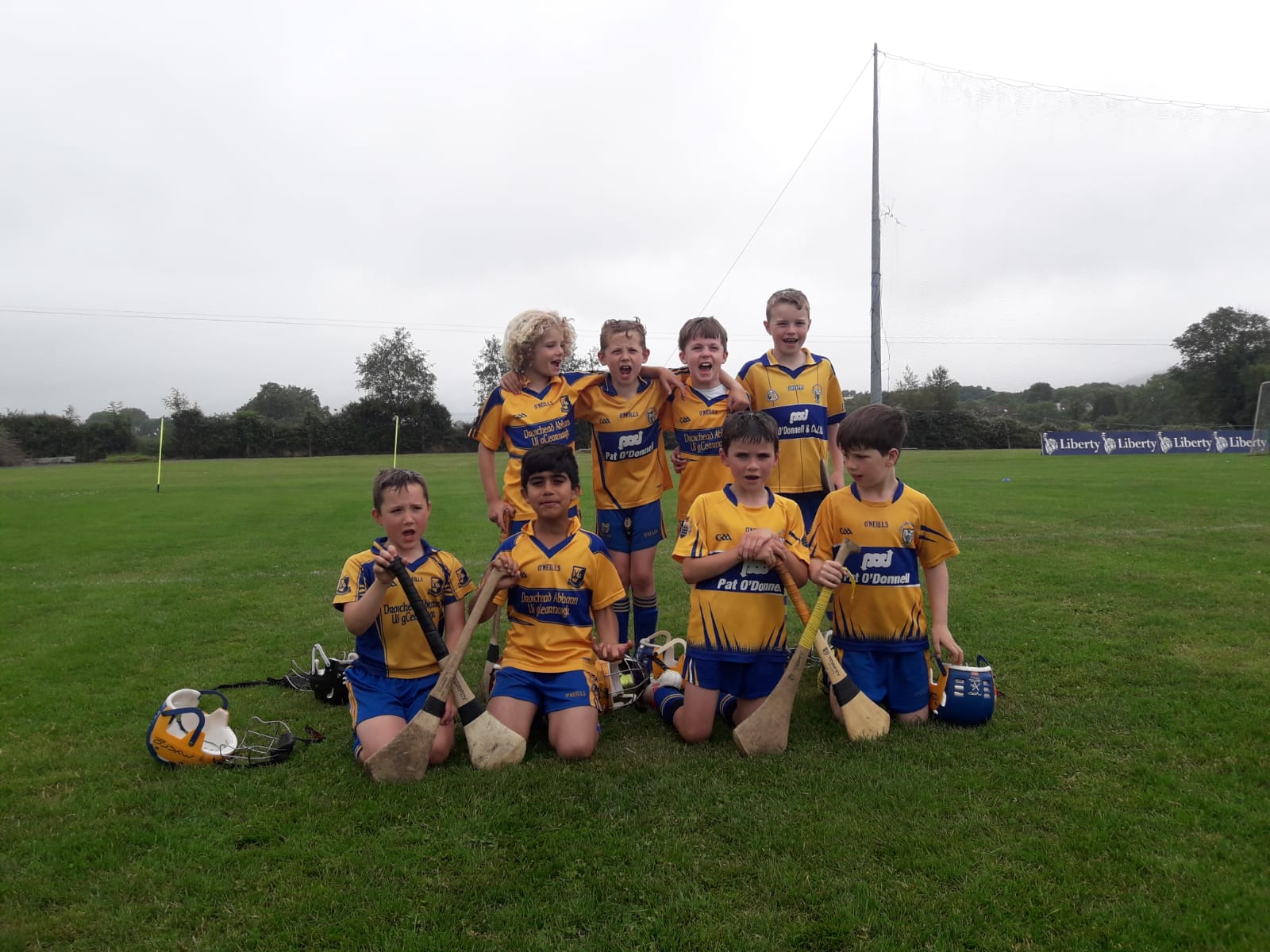 We have a number of tournaments in the coming weeks both at home and around Munster - ~Bring it on. #Honthebucks