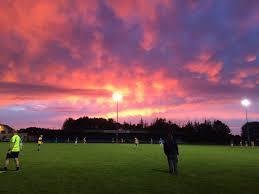 The Munster Club 1/4 final between Sixmilebridge and Waterford Champions Ballygunner will take place in O'Garney Park on Sunday November 3rd. This will be a massive occassion for the club and wider community as the 6 times Deise champions return to Sixmilebridge for the first time since 1992. On that day the Gunners were after winning their county final the day before and had a 24 hour turnaround into Munster Club action which the Bridge won comfortably. They got revenge in 2017 narrowly defeating John O'Mearas charges by the narrowest of margins in Walsh Park.