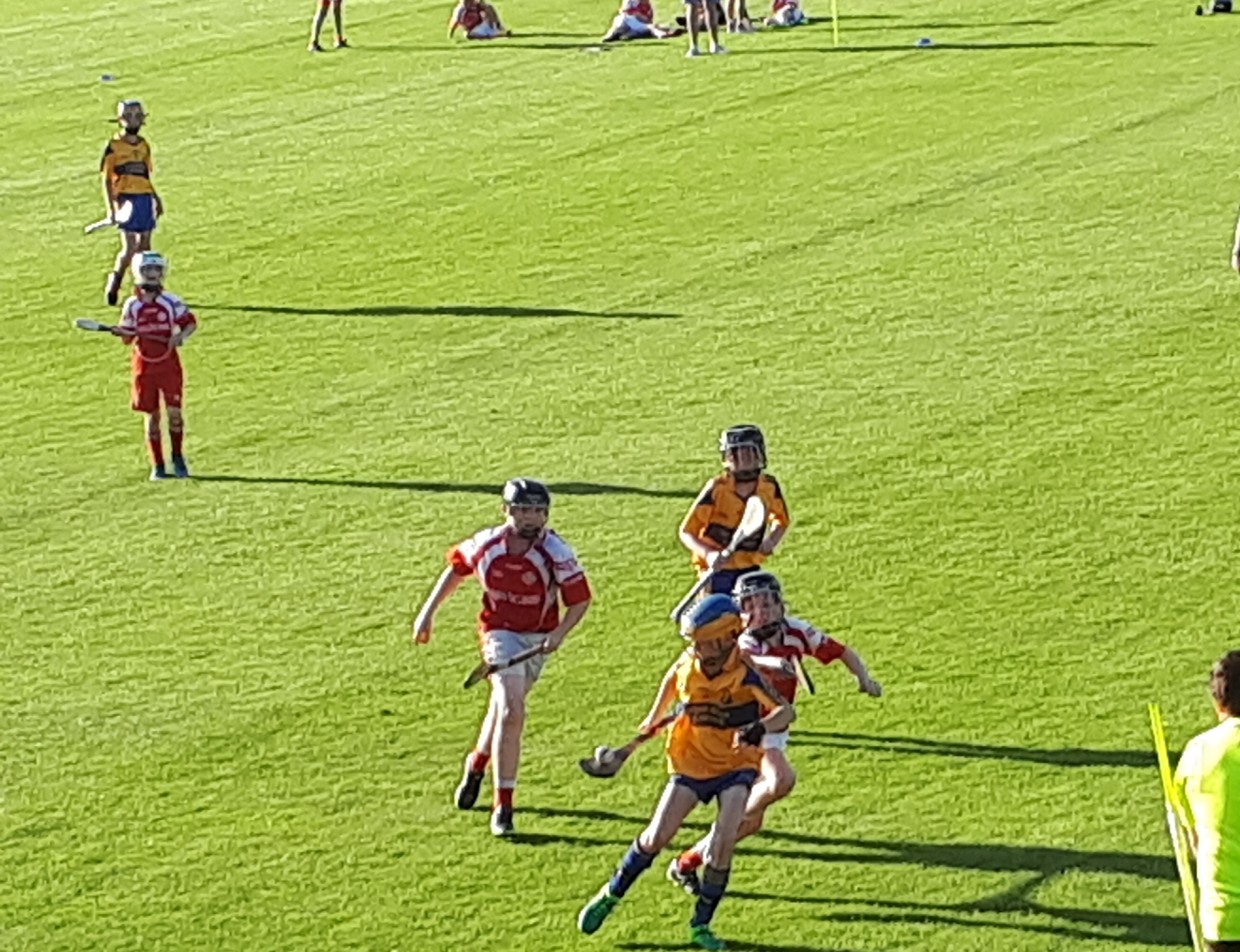 This group of players which is made up of some the older players, developing and emerging players have performed very well to date and have worked hard to make it to the final.

This is an excellent reward for that hard work and it now means that both our U16 teams have reached their championship finals.

On the day against Eire Og, Lee Mulready, Gary O’ Callaghan and Jack Holloway were the standout players while there was good performances also from Mark Sheedy in goals, Conor Gilligan and Sean O’ Sullivan at midfield.