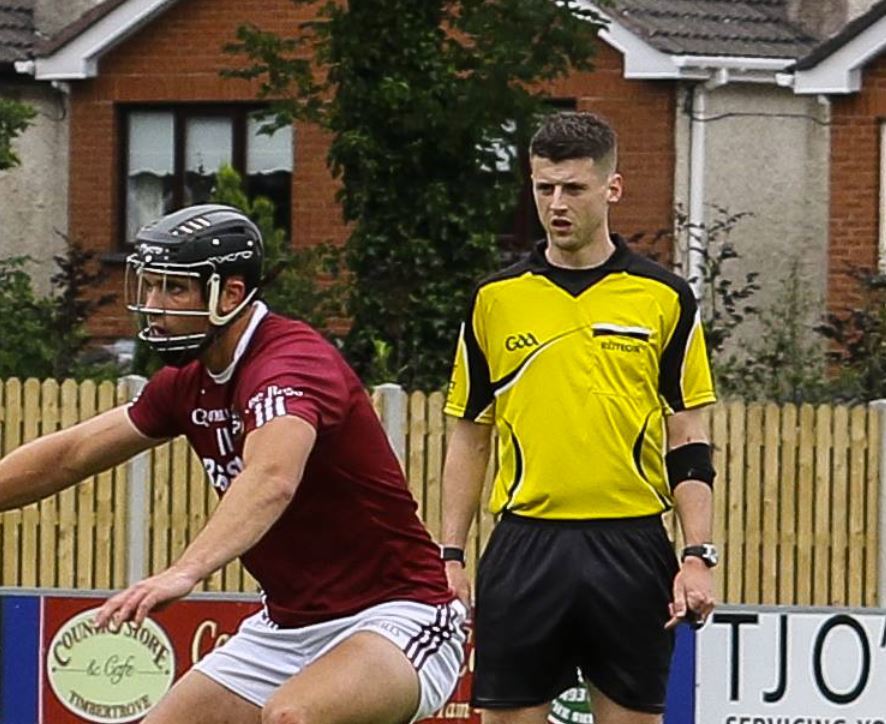 Published: about 1 month ago

The very best of luck to Seanie Stack (Jnr) who has been announced as the man in the middle for this Saturdays Munster Senior hurling semi final between Cork and Waterford in semple Stadium at 3:30.

Seanis is the son of Bridge and Clare legend Sean Stack who won an All Star at Centre back in 1981 as well as winning club championships on 7 ocassions along with captaining our club to their first title in 1977 and the centenary munster club title in 1984. 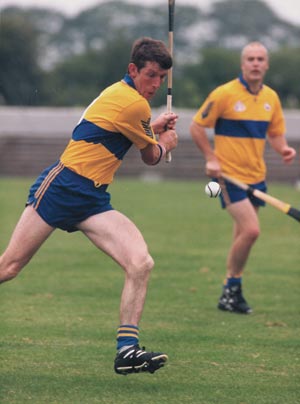 Seanie (Junior) hurled with the Bridge at all levels before departing for Dublin to take up a teaching role. He played with Parnells before taking up the whistling and has been on a steady trajectory to the top where he has refereed top games in the Dublin, National League and Leinster Championship to date.

Fahy and Goldens guided tour of the arena

Derek Fahy and Shane Golden were joint captains when we w...

New age-groups of GAA underage club teams are to be intro...

Source: The Clare EchoMajor changes to the age-groups of ...

Cathal Malone named on GAA Team of the week

Congratulations to Cathal Malone who was named on the GAA...